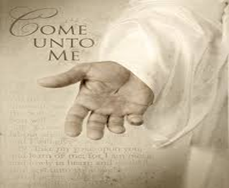 Today in our Face to Face Worship we remembered one of our congregation members at whose service most of us were unable to be present.

This Sermon is an adaptation to remember all whom died since the beginning of Covid-19 especially those whom, were part of our congregation and whose Farewell we were unable to be present at.

Preaching of the Word

I heard it told that a person was described during their funeral as being loyal to his Lord and consistent in his adherence to the high standard of morals which he had chosen as the guiding principle of his life. There are a number of people I have met that this could be applied to from amongst our congregation and especially those who have died during the time we have been dealing with Covid-19.

I read a story about a man who one day went to visit an old musician. He knocked on the musician’s door and said, “What’s the good word today?” The old musician didn’t say a word. He turned around and went back across the room to where a tuning fork was hanging. He took a hammer and struck the tuning fork so that the note resounded through the room. The musician said, “That, my friend is an ‘A’. It was ‘A’ yesterday. It was ‘A’ five thousand years ago, and it will be ‘A’ 5000 years from now.” Then he added, “The tenor across the hall sings off key. The soprano upstairs is flat on her high notes. And the piano in the next room is out of tune. He struck the tuning fork again and said, “That is ‘A” and that my friend is the good word for today.”

The truth that Jesus Christ lived the perfect life was for a number of those in our congregation whom we have lost what they strove to live to. Over the past year or so, God sent angels to carry a number of our members souls, to carry really their spirit into the very presence of Jesus Christ. That, my friends, is the good word for today.

In every Communion we remember that we share in Jesus’ death and resurrection, for example “Dying you destroyed our death, rising you restored our life...”. “Lord by your cross and resurrection you have set us free. You are the Saviour of the world.”

Because our entire life is living out our baptism, because we want to live our entire lives in such a way that our baptism has a lasting effect on our lives, we are continually trying to leave behind sin and selfishness to become better people. 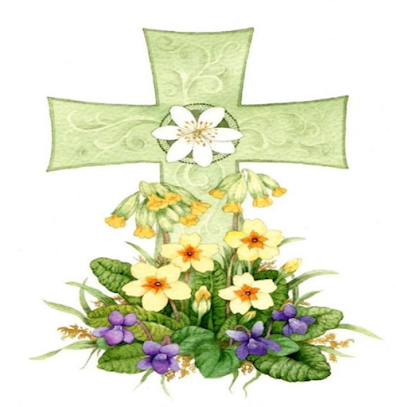 Posted by Whitestarhaven's Ramblings at 06:42

Whitestarhaven's Ramblings
The Rev John Candy is the Minister of the Word at Marsden Road Uniting Church, Carlingford NSW